Where we grow together 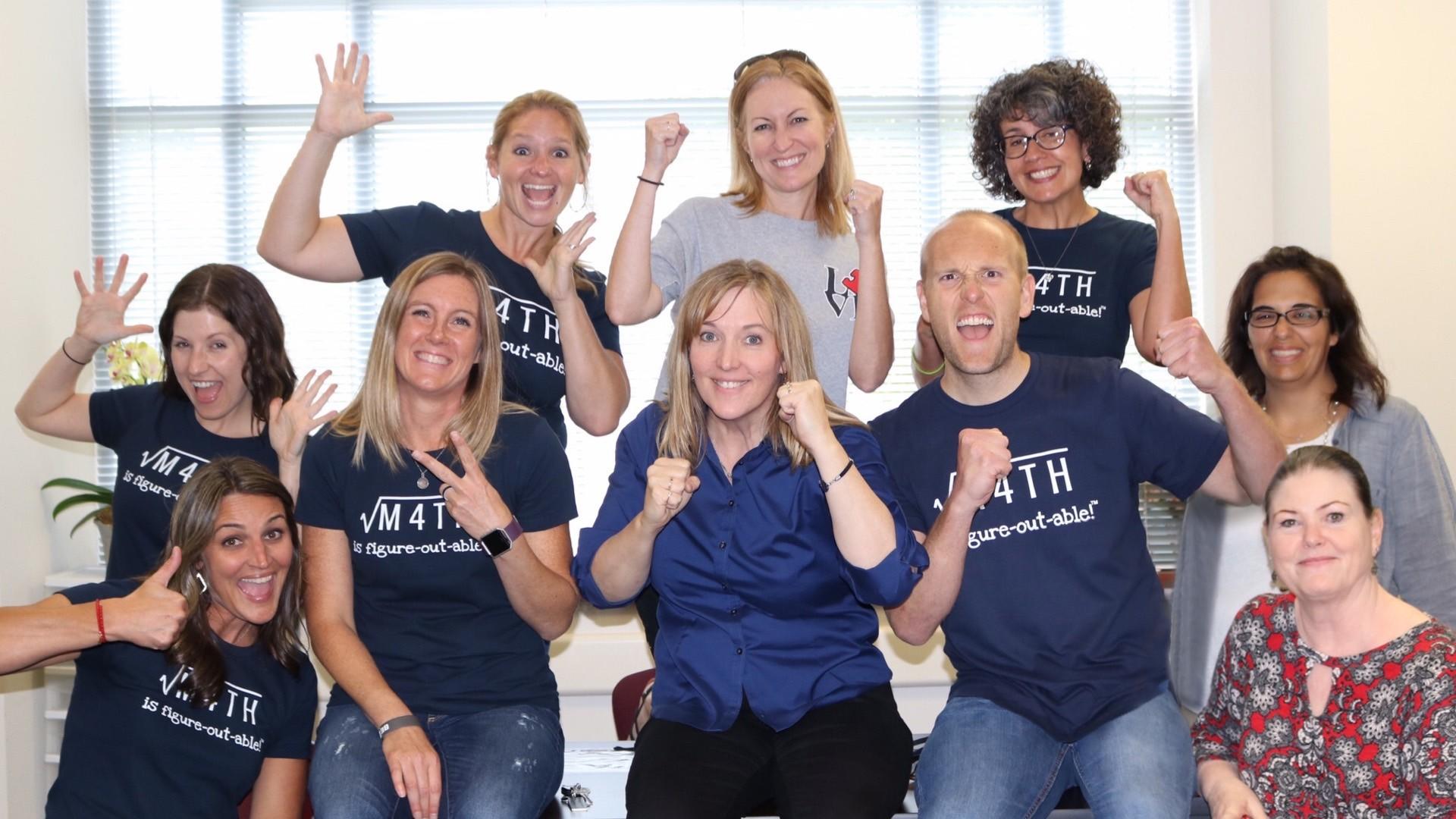 Helping you become the teacher you want to be.

It's about knowing your next steps and knowing what tools you have available. 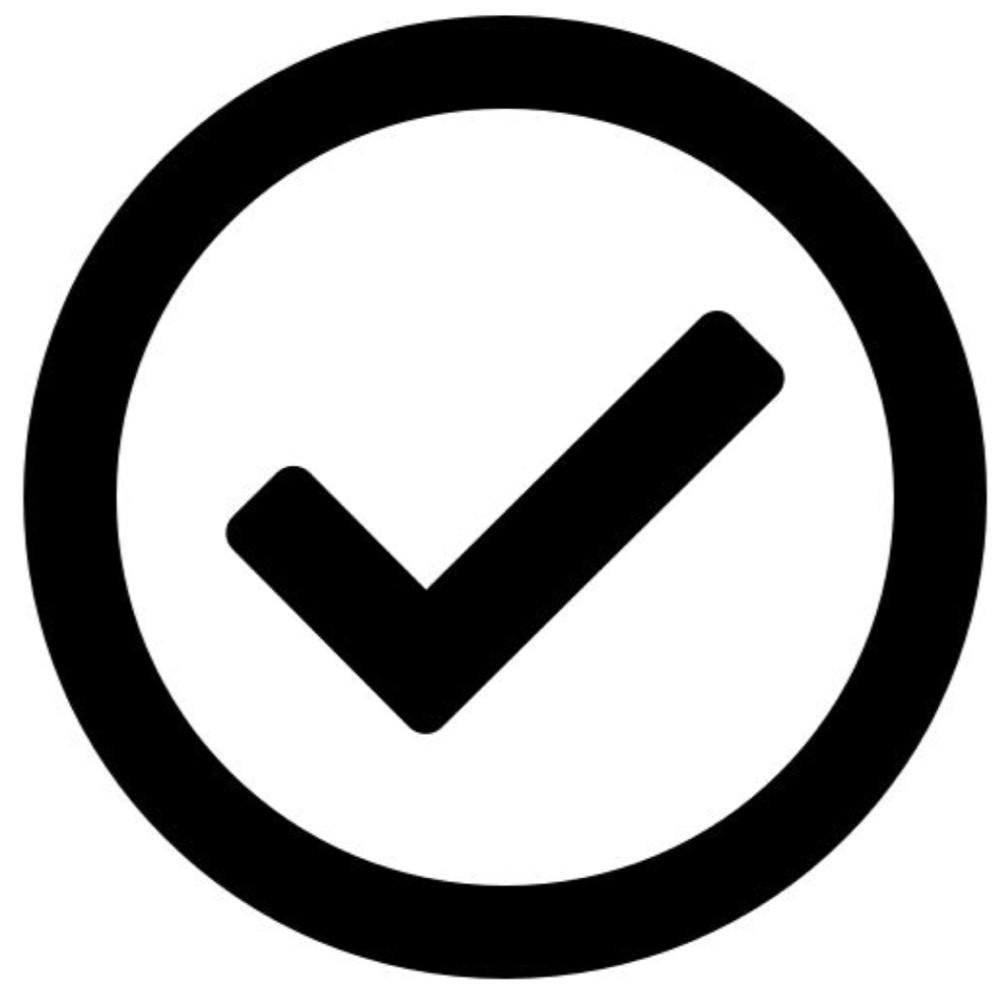 These timely videos from Pam will help to focus the community on current hot topics, what to do in classrooms during certain times of the year, and challenges to keep you moving forward. 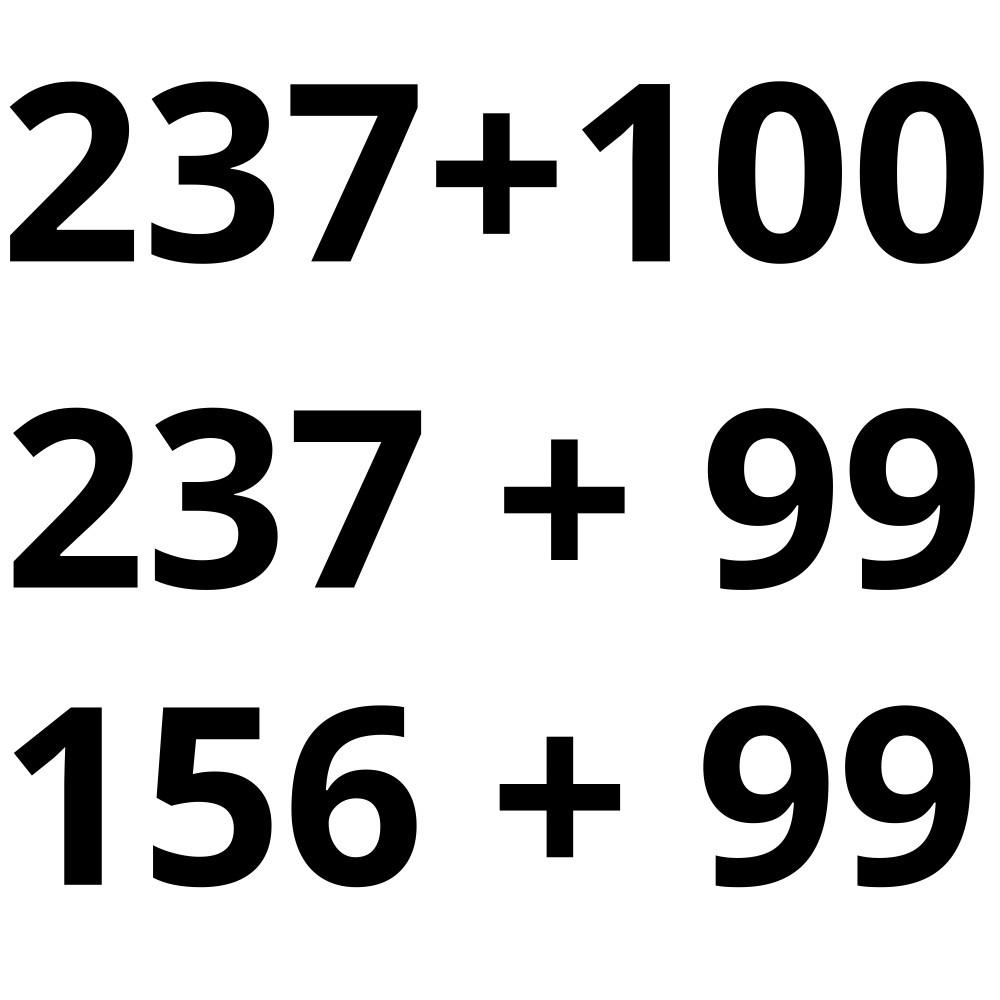 Every month we will release 2 grade band specific Problem Strings, videoed in live classrooms. Grades K-2 and 6-8 one month, grades 3-5 and 9-12 the next month. 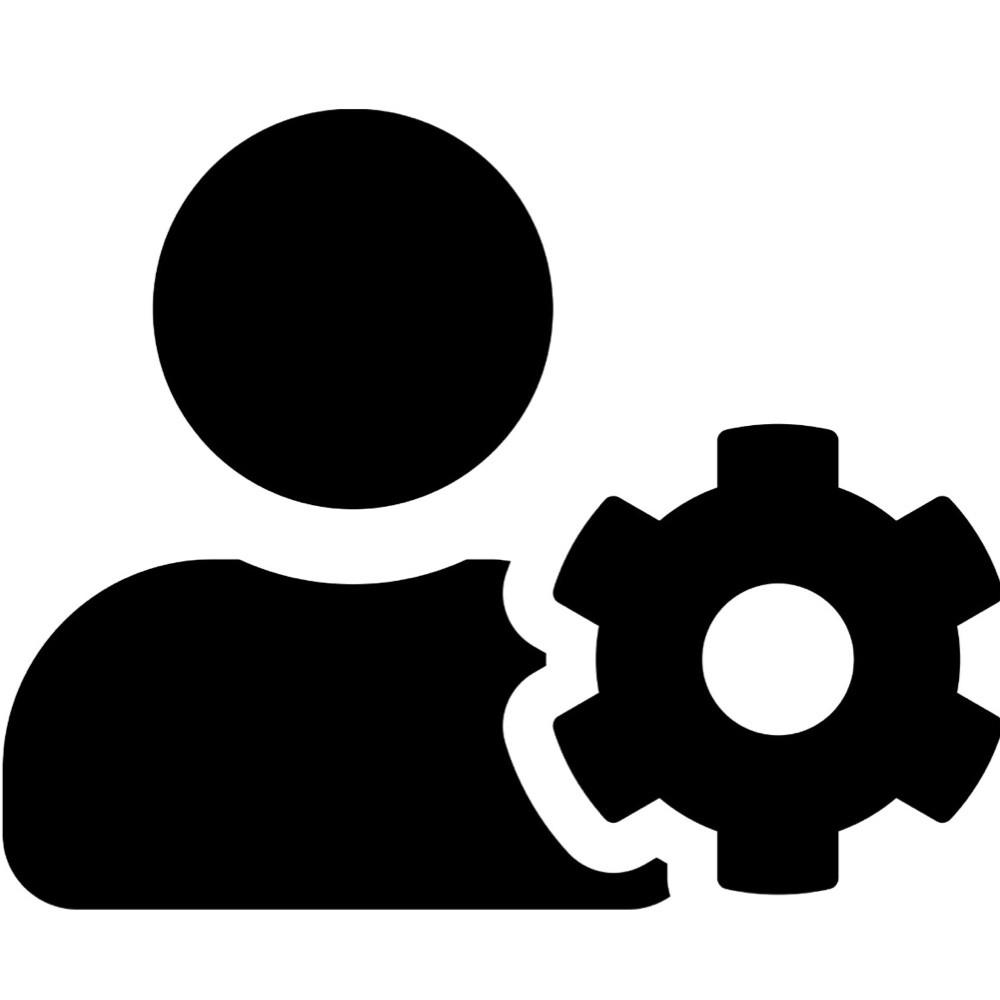 We will highlight one High Leverage Teacher Move and help you take your next step in developing your classroom culture. 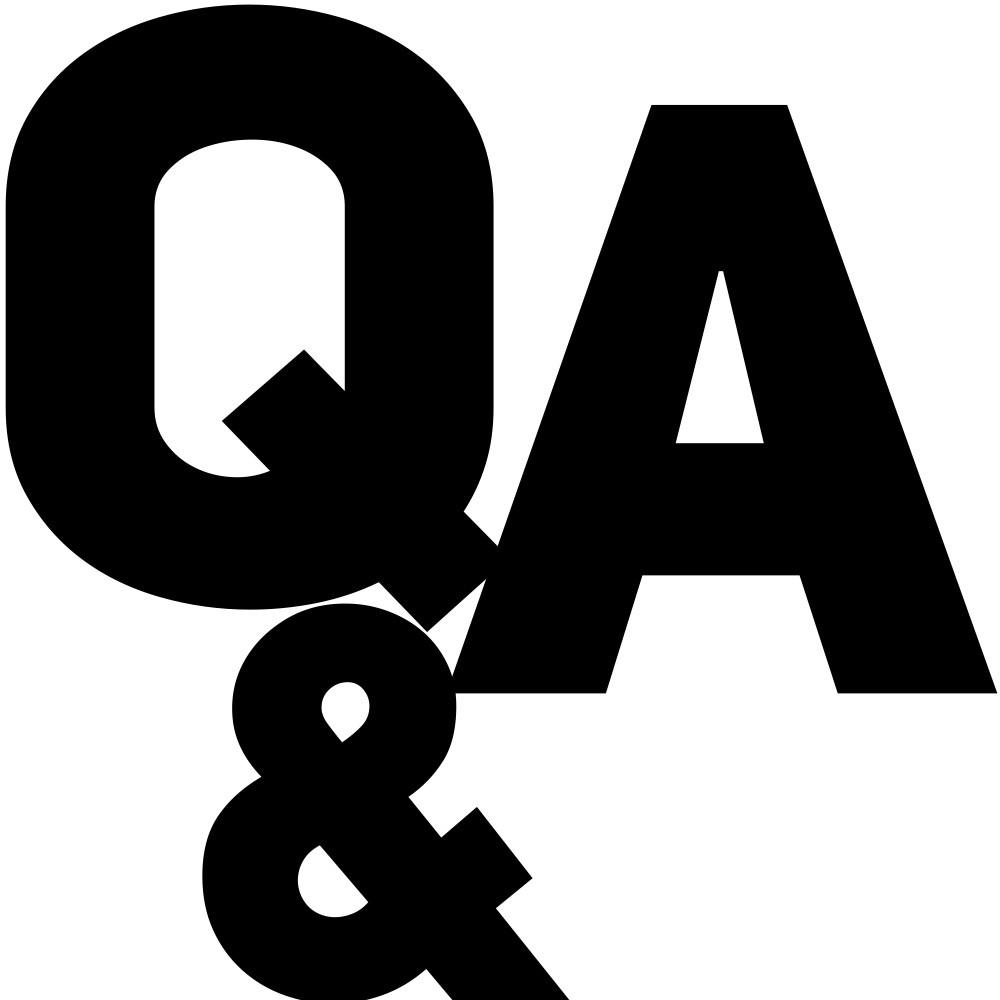 Pam will address the most commonly asked questions from the month.

Once I started learning from Pam and knowing that "math is figure-out-able," I got inspired to help my students believe this and see themselves as able to figure out math. I have more integrity in my teaching now because I have changed my goals for my students and myself. I want them to discover and believe that they CAN do math. I have had a blast the first three days of school, talking numbers and math and helping students learn how to explain and show their thinking. I am unbelievably excited about the possibilities for this school year! Thank you!

Playing with numbers was, and is, especially interesting for me. Because I grew up in a house with other people who also messed with numbers and excelled in math, I just assumed that many, if not all, people were doing the same things. I figured that even though we followed the “steps” and our papers looked a certain way, the way I actually thought about problems what others did too, so I never talked about what I assumed we were all doing. And then I met Pam in my second year of teaching.
What an extreme fortune it was to me, my future students, and own personal kids to have met her at such an early stage in my career. When we met almost 20 years ago I was still locked in my brain, never talking about math. Pam helped me become someone who could verbalize and model the relationships I used. She helped me understand that those connections were things that not everyone had yet, but COULD if those of us who used them would speak about them. Instantly, she made me a better teacher by helping me recognize that I could provide words to what students were thinking. In other words, she gave my thoughts voice, and I am so thankful.

When I became a math teacher, I ended each year with this feeling that I was missing something. The majority of my students were moving to the next grade with what I thought was a strong foundation, but there was always a handful that I knew I hadn't reached. Then I met Pam Harris. I knew I needed to learn everything I could from Pam to become the teacher my students deserved. I started with building my own numeracy (and still continue to work on it). I could finally meet every student where they were and help nudge them towards a more efficient strategy. Every single student saw math as something they were good at and had access to.

Teach with power, teach with

Develop reasoning in students from K to 12th grade with this ever growing collection of Problem Strings.

Each of the Problem Strings comes with a/an: 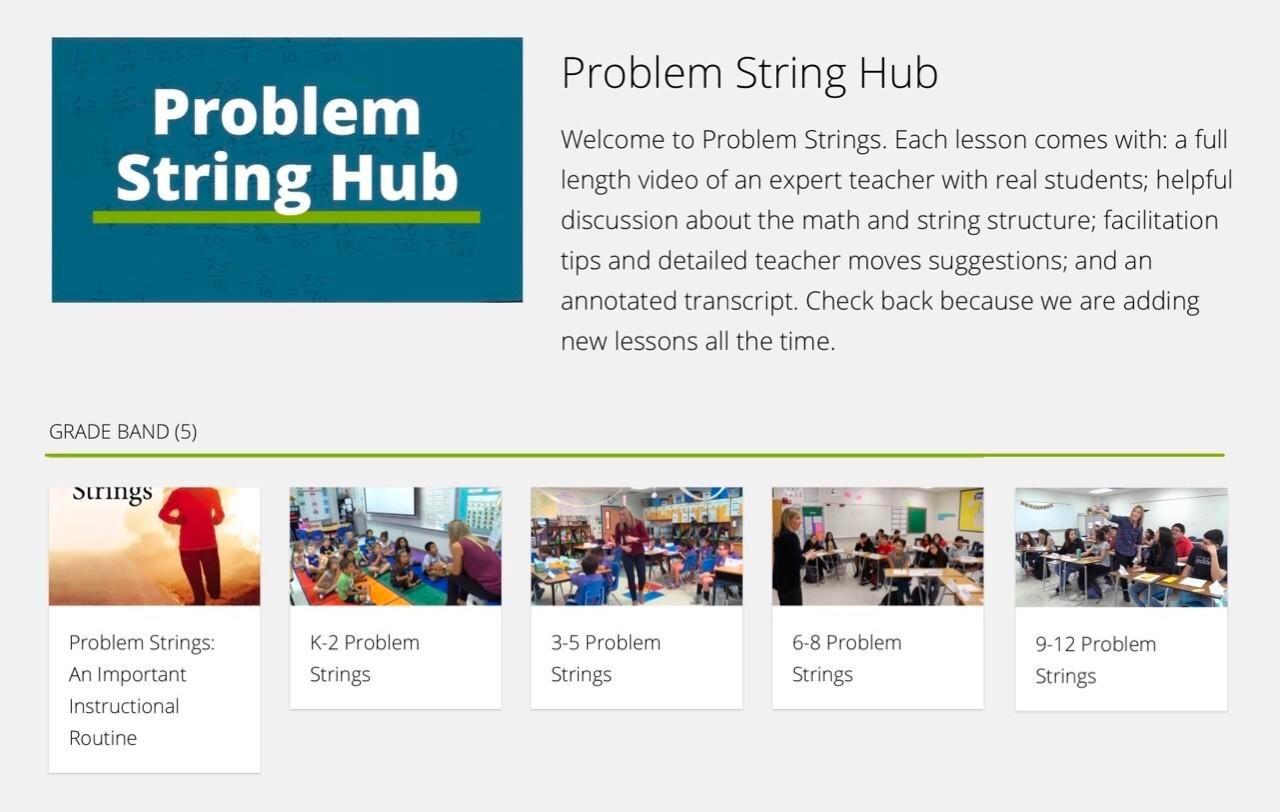 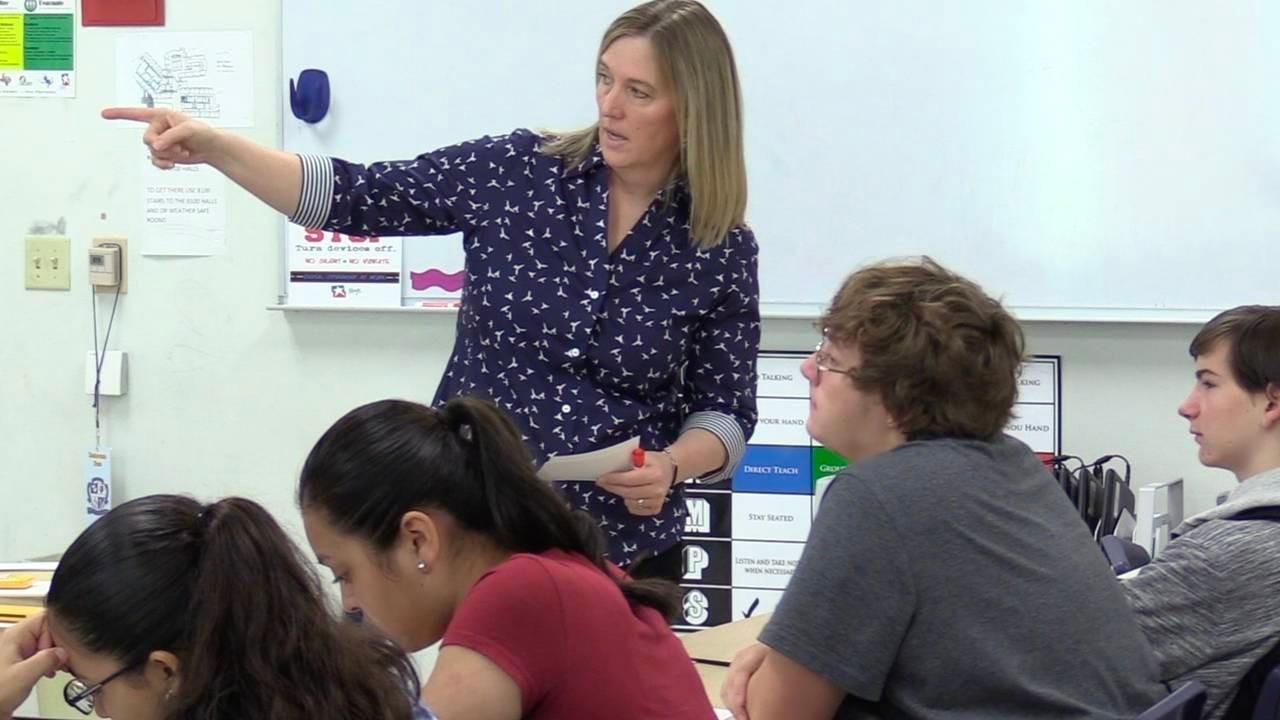 Develop high-leverage teacher moves that contribute to creating a culture of curiosity and confidence, where every student has access and can participate in the learning at hand.

These teacher moves apply to all grade bands:

We're All in it Together

Find support and connect with the world's most dedicated math teachers who are all making their way through Journey. We're excited to meet you! 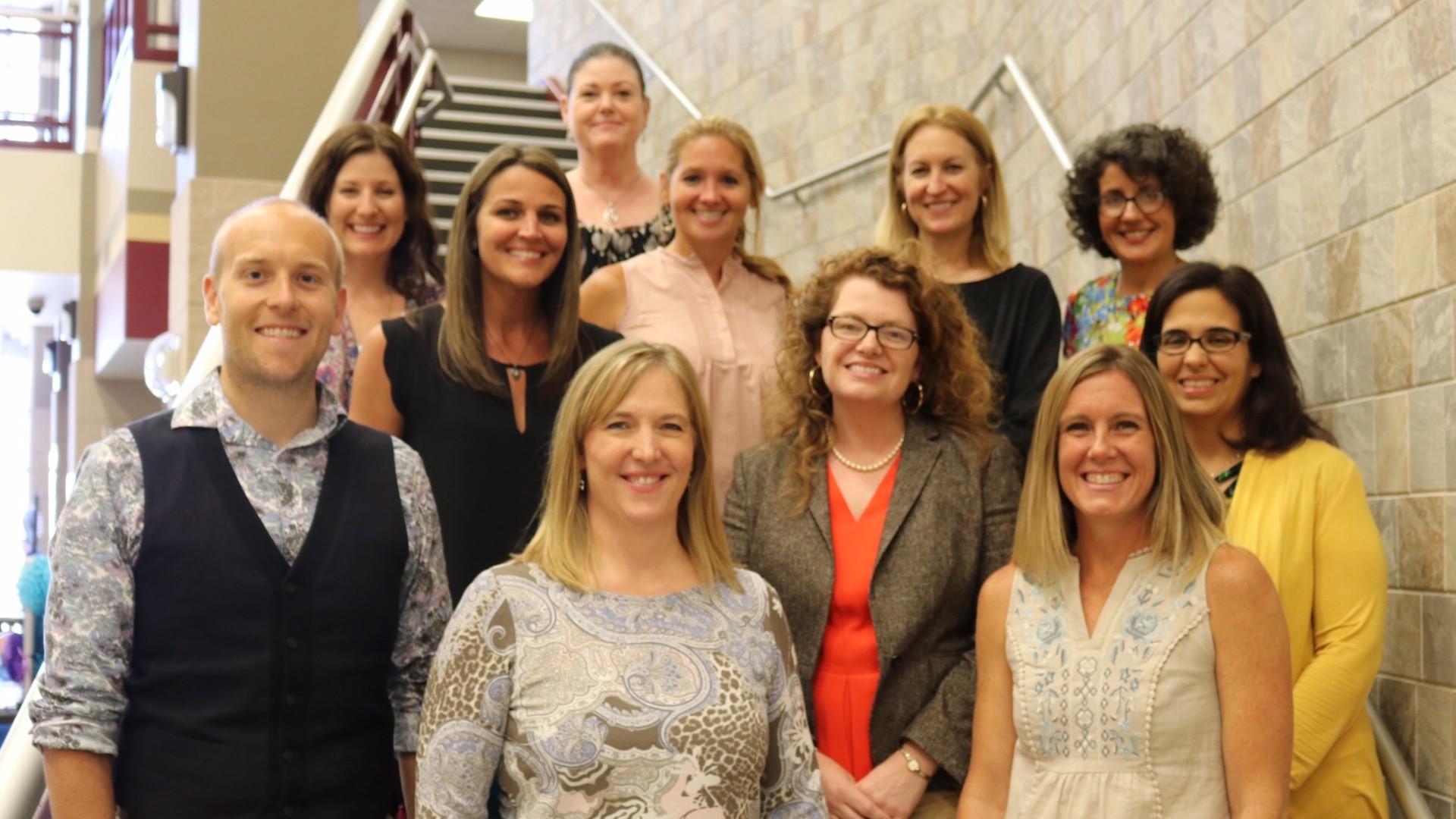 We are working on options for leaders and organizations. If you want to learn more, contact Pam at [email protected]

You will be informed when registration opens.